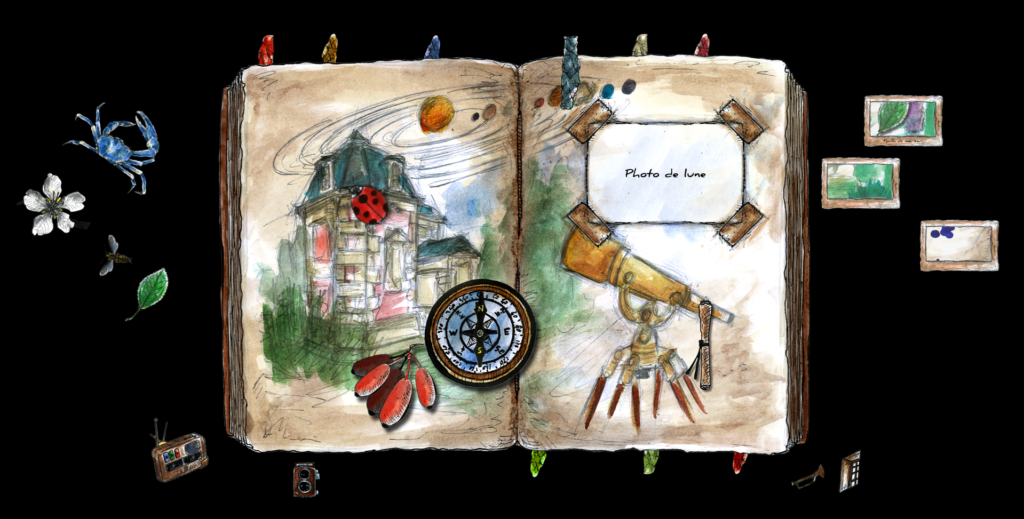 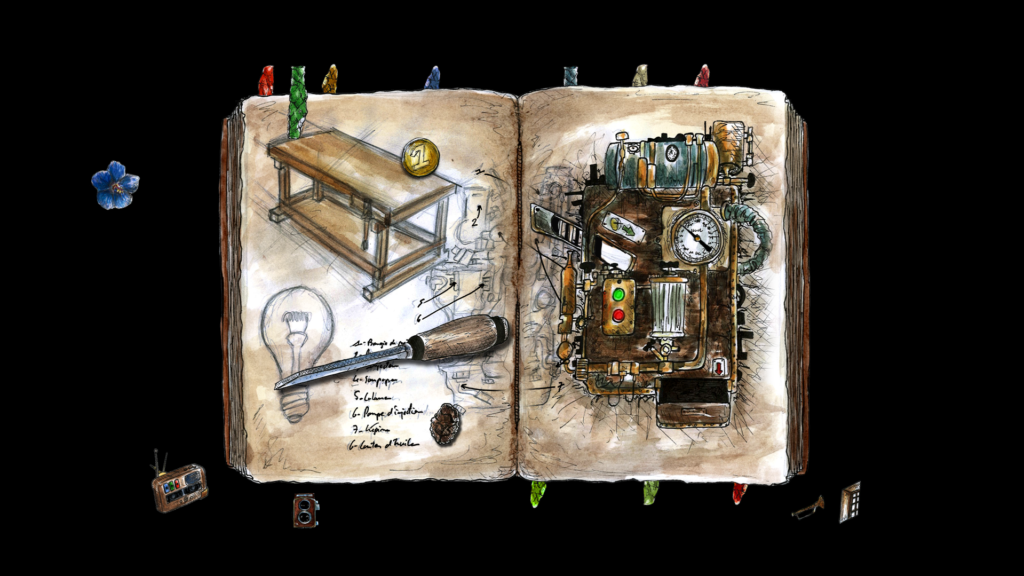 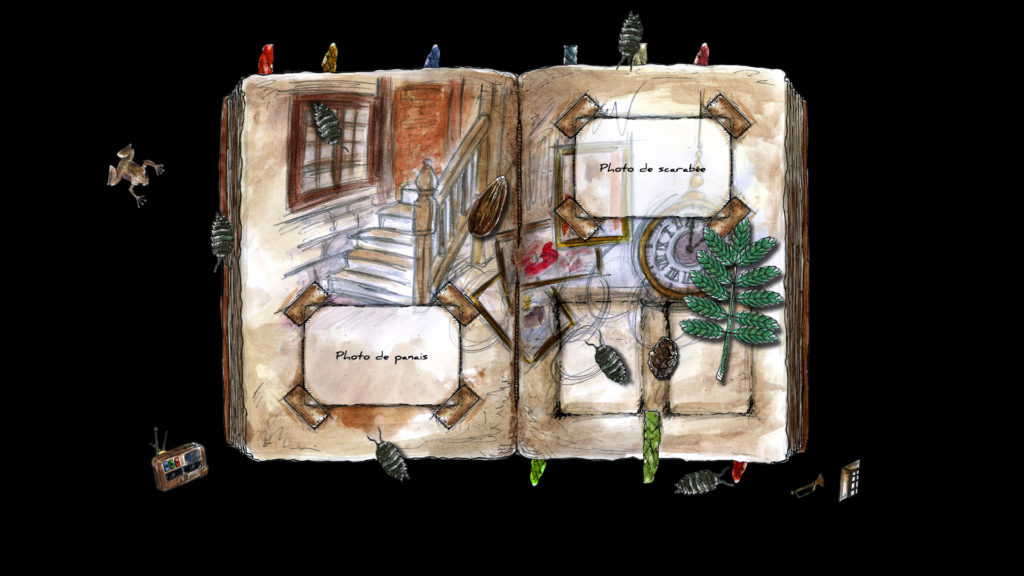 I reused existing saga codes, so I had to understand their strengths, weaknesses and the audience to offer something new in my game design, something surprising, with its own identity, while remaining in the continuity of the original opus.

I provided technical maintenance. Uncle Albert players really enjoyed this project, I had to be reactive to people’s technical issues and implement solutions quickly to ensure the quality of their experience. 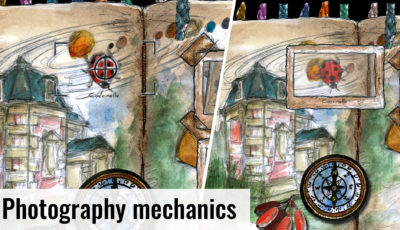 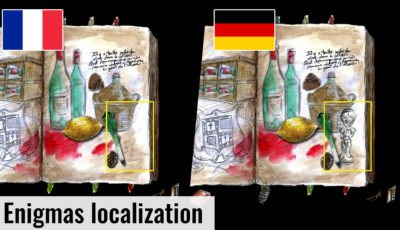 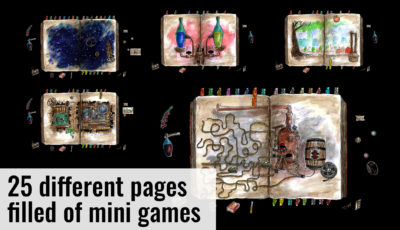 On this project I quickly realized that, as the creator of the game who knew its content through and through, I risked unintentionally making it too difficult for a beginner. So I learned to rely on playtests a lot, in order to make the game accessible to someone who didn’t necessarily understand its mechanics from the start.

The game was released in french and german. I worked with a german native on a localized version, which was really difficult, as some of my original enigmas were based on French puns that didn’t always have a German equivalent.

The game, an album, an adventure

The players have just found a journal that recounts Uncle Albert’s life in a mysterious country house. They explore its pages to discover its secrets. They navigate between them by clicking the bookmarks, then they can keep the objects they find with them.

Several tools are available. There are among other things a camera, for photographing objects or animals and matches, to set fire to any possible obstacle. A laboratory even allows the player to experiment with recipes.

Mini games are scattered all over the place and offer rewards. The album is a big puzzle that the player has to unravel, by discovering new pages, resolving enigmas or activating hidden mecanisms.