The player destroys castles with chain reactions of fire, collapses and explosions. 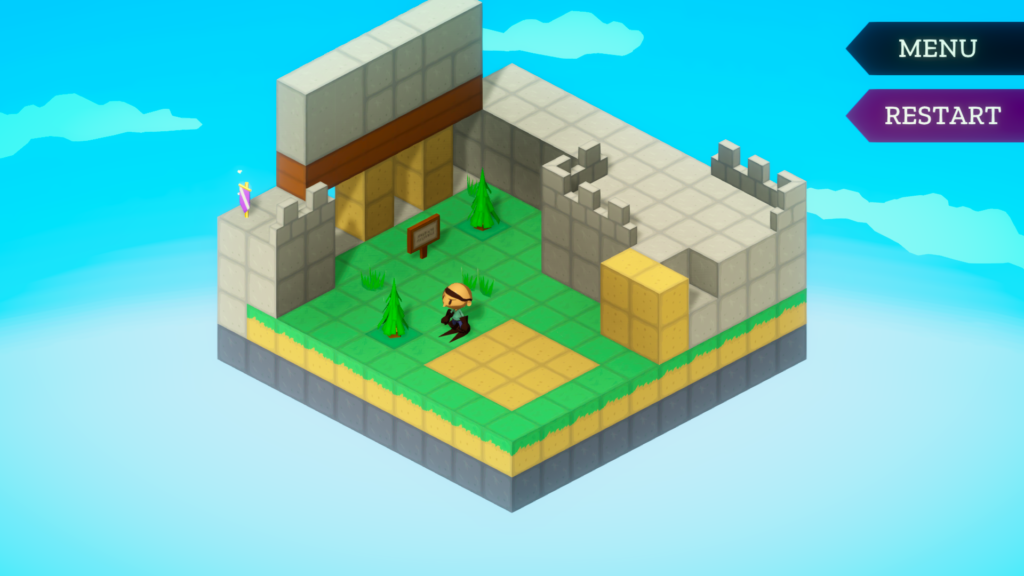 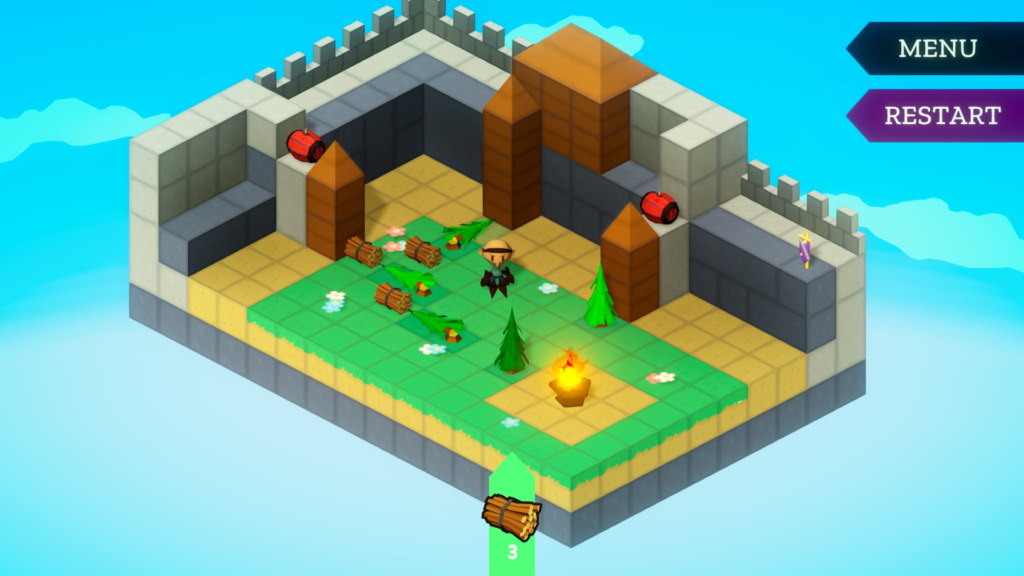 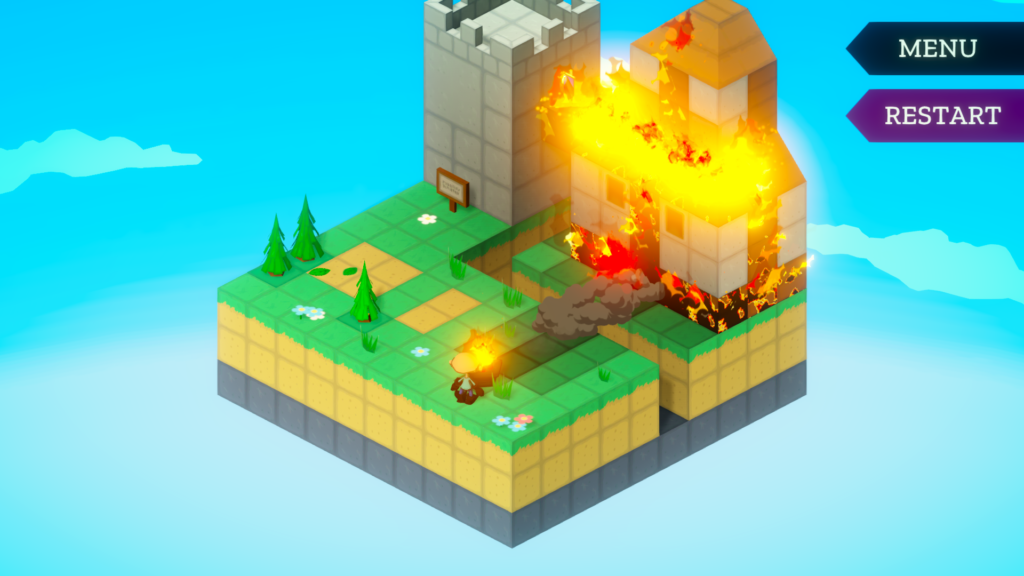 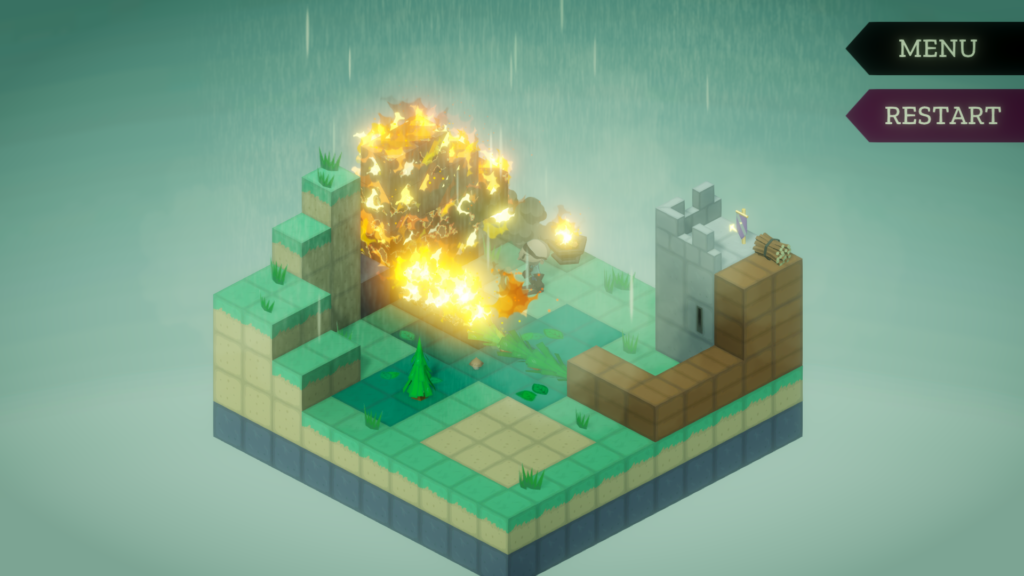 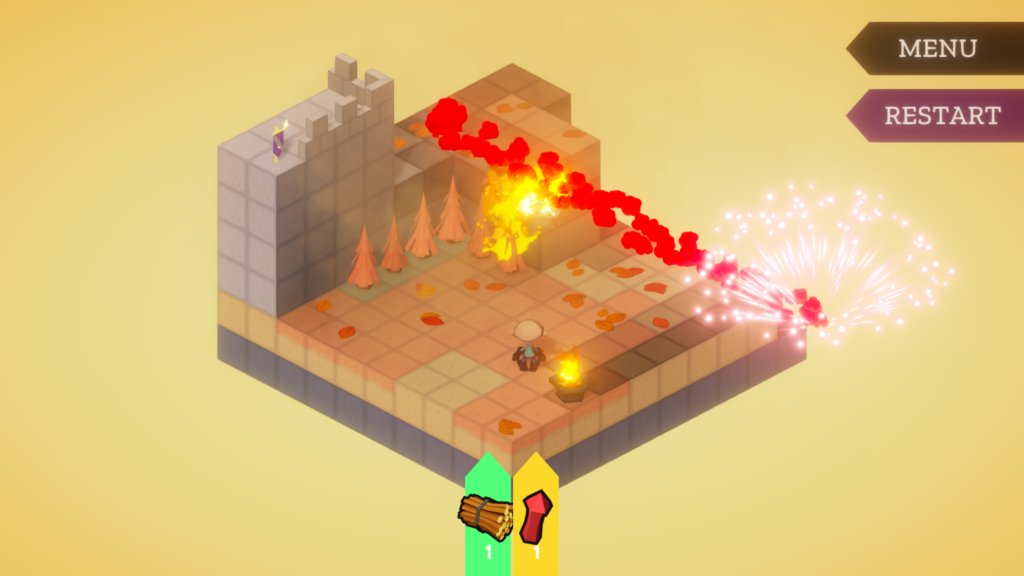 As project leader, I kept a macro vision of the game throughout the production. With every new decision, I made sure that its original intentions were respected and that it could offer the best quality experience to the player. At the same time I also made sure that the scope of the game stayed reasonable and feasible.

I worked the 3C in the engine. We laid out the game design very early, so I was able to focus on gamefeel, ergonomics and take the time to make each game element understandable and pleasant to use. I also programmed the interface, took care of the release on Steam, and developed a modular system that allowed the animation of parameters (scale, position, rotation, color…) by dropping simple scripts on any object, according to a curve, with Play, Pause, Stop and Reverse events.

I made all the graphics (except the main menu illustration). Having never done 3D before, I discovered plenty of useful concepts, as particules, lighting or post-process. 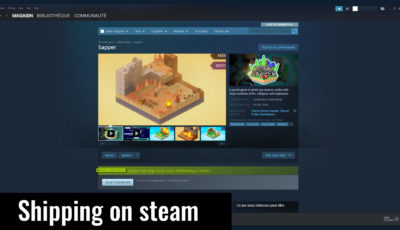 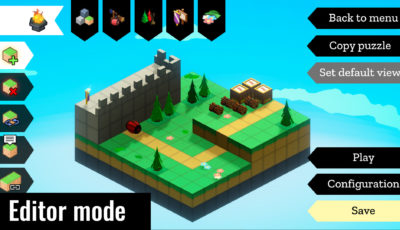 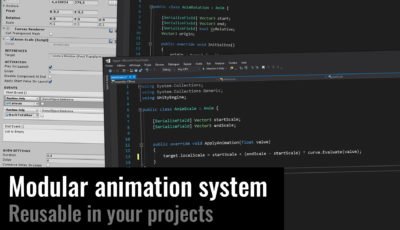 Sapper is systemic. Its puzzles are made up of bricks that respond to each other and that have led us to go through rational game design. Sapper mechanics helped me better organize the way I design my systems, to only keep what is relevant.
This project was especially the opportunity to develop my mastery of gamefeel, signs and feedbacks. “ How to get the player to understand that a fallen tree extends over two squares but can transmit fire to a third?”, “How to make the explosions of the barrels satisfying?”, I kept asking myself these kind of questions, to answer them then in engine, by implementing solutions.

Maintaining communication. The poles being separated in several rooms, we could not speak directly. Communication problems slowed production. With the producer, we quickly reacted, by organizing frequent group meetings, favoring common tasks rather than solitary tasks and made sure that optimal communication between all members of the team was maintained at all times.

Middle Ages, France. The players play as Herpin, a lord jealous of his brother’s castles. He wears a sapper outfit and travels the country to blow it up through chain reactions. Each castle is a puzzle to solve. To win, the players must destroy the purple banner. Depending on the situation, kick, crush, burn or explode it.

The players have a pickaxe which allows them to strike wherever they want. The environment is formed by blocks of different materials. Ground (easily destroyed), wood (burns) and stone (resistant).

The trees (1) burn very well and fall when struck. The braziers (2) drop embers when they receive a blow. It’s a great way to start a fire. The quintains (3), wooden mannequins that turn on themselves, inflict blows all around them when it is hit.

Barrels roll when hit and explode if fire reach them. The intention is to get the player to understand structures so that he deconstructs them with chain reactions, and then experiences satisfaction by seeing everything collapse before his eyes.